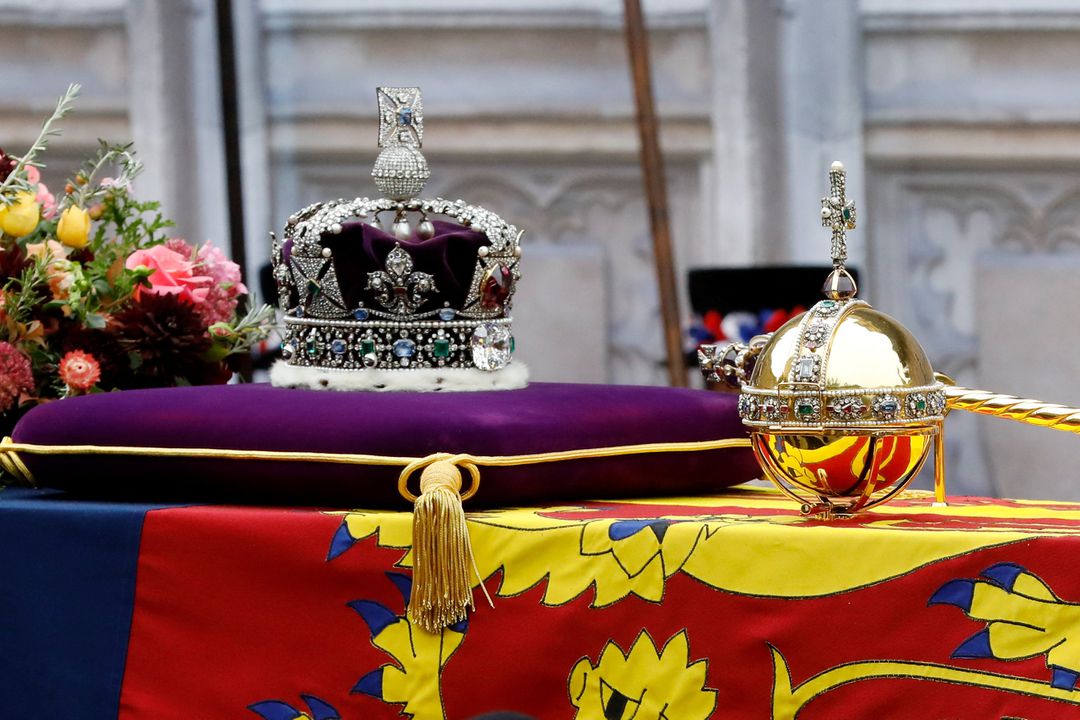 Today, Britain’s former Sovereign Queen Elizabeth II is finally laid to rest amid scenes of matchless pageantry, a fitting end for Britain’s longest-serving monarch who won respect the world over for her 70 years on the throne.

Elizabeth Alexandra Mary Windsor was born in Bruton Street, Mayfair, London on 21 April 1926. She married Prince Philip in 1947 and ascended the throne of the United Kingdom and Commonwealth on 6 February 1952. Queen Elizabeth II died at Balmoral Castle in Scotland on September 8, 2022, and is succeeded by her eldest son, King Charles III, the new Sovereign.

The Queen’s son, now King Charles and his three younger siblings, Princess Royal Anne, Duke of York Prince Andrew and Earl of Wessex Prince Edward, made up the first line behind the gun carriage pulled by 142 Royal Navy sailors that bore the Queen’s coffin from nearby Westminster Hall to the abbey.

Behind them came King Charles’s sons, Prince of Wales William and Harry the Duke of Sussex, and other senior members of the royal family, their faces showing the emotional impact of the solemn moment.

King Charles and Prince William had travelled to the hall together in a royal car, cheered and applauded by crowds of mourners who lined the streets of central London to witness a day of sombre ceremony.

But from the moment the Queen’s coffin began to emerge, carried by pall bearers, everyone fell silent and the royals marched to the sound of bagpipes and the tolling of a bell.

Waiting just inside were King Charles’s wife, the Queen Consort Camilla, as well as William’s wife Kate and their children George, 9, and Charlotte, 7, and Harry’s wife Meghan.

The royals walked behind the coffin up the aisle, with grief showing on their faces.