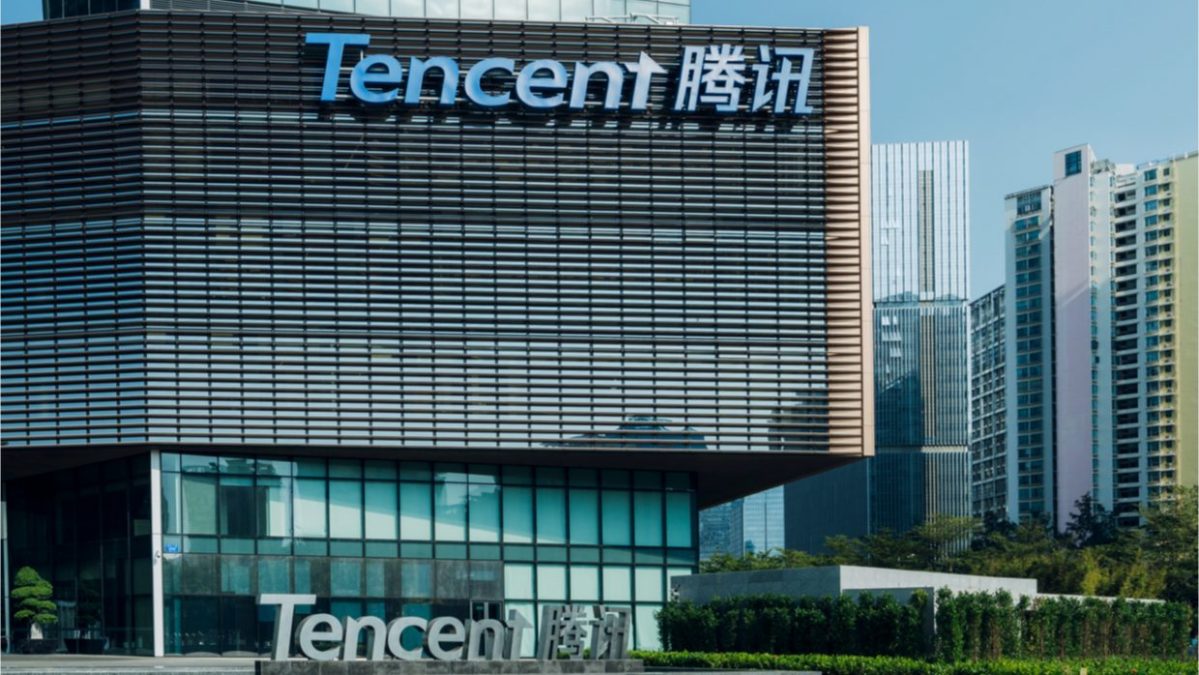 Chinese tech giant Tencent is increasing its minority stake in Ubisoft in a deal with the company’s founding family that values France’s biggest video game maker at more than 10 billion euros amid a wave of buyouts in the industry.

The deal underscores the appetite of deep-pocketed Chinese gaming giants for foreign studios and comes just a week after the acquisition by NetEase of unlisted French video games maker Quantic Dream.

It also caps a difficult four-year period at Ubisoft, home to the “Assassin’s Creed” and “Tom Clancy’s” video game franchises, marked by a succession of delays of new video games and allegations of sexual harassment that led to a revamp of its top management. Ubisoft’s share price has fallen by more than half over the period, from about 100 euros to less than 44 euros on Tuesday.

The transaction makes Tencent part of a shareholder pact with Ubisoft’s founders, the Guillemots, and gives it a total stake in the video game maker of more than 11% through the acquisition of a stake in the family holding.

This includes the acquisition by Tencent of a 49.9% stake with 5% voting rights in Guillemot Brothers Limited, Ubisoft said in a statement.

Tencent’s investment in Guillemot Brothers Limited, which owns the bulk of the family’s 15% stake in Ubisoft, amounts to 300 million euros ($297.3 million), at an implied valuation of 80 euros per Ubisoft share. That values Ubisoft at more than 10 billion euros ($9.91 billion). Tencent also has the right to raise its direct stake in Ubisoft to 9.99% from 4.5% currently, said Ubisoft.

“Tencent is a key shareholder partner for many of the industry’s leaders, who have created some of the most outstanding video games,” Chief Executive Officer Yves Guillemot said. “This transaction reinforces our ability to create strong value over the coming years.”

The Chinese firm will not be able to sell its shares for a five-year period, beyond which the Guillemot family will have a pre-emptive right to buy the shares, Ubisoft said.

Tencent also pledged not to increase its direct stake in Ubisoft beyond 9.99% in capital for a period of eight years.

China’s largest social network and gaming firm, which bought its first stake in Ubisoft in 2018, is providing the Guillemot’s holding with a long-term loan to refinance its debt, the group said.